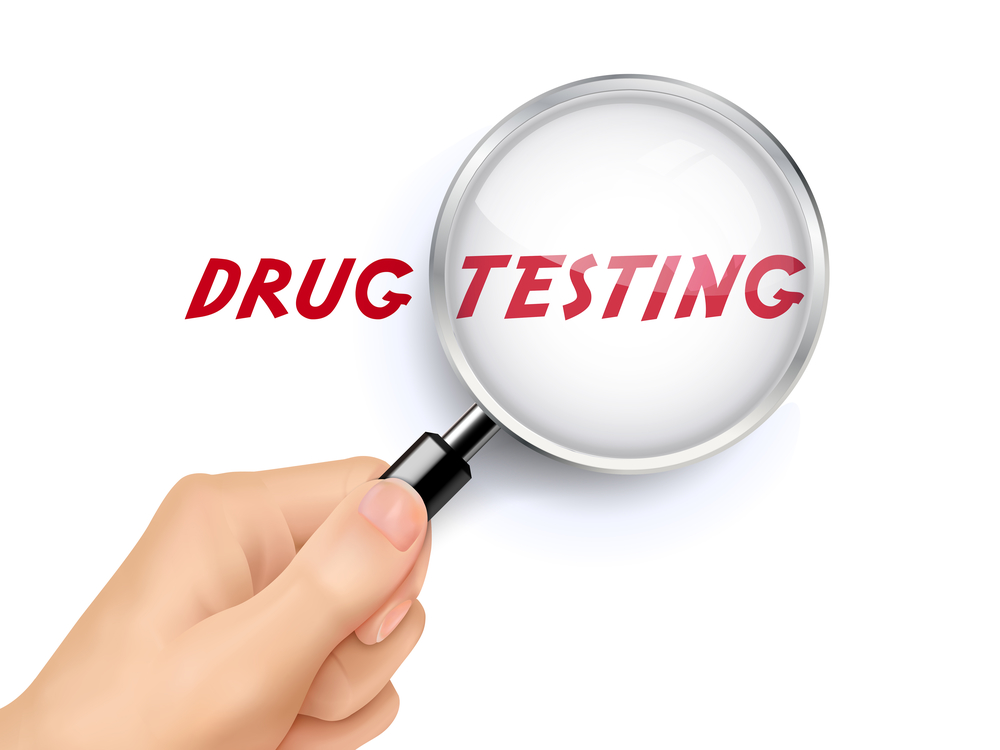 If your drug testing policy has been in place for a decade or even just a few years, it may be time to re-evaluate. With the changes in marijuana laws, the changes to DOT workplace drug testing rules, and the opioid crisis all having an impact, many companies have radically rewritten their policies on drug use. Whether you decide that your policy is too strict, too lax, or just right, it’s a good time to clarify your stance on substance use.

On January 1st, 2018, a new rule went into effect regarding details of the United States Department of Transportation’s drug testing program. The new rule adds four opioids to the drug testing panel: hydrocodone, oxycodone, hydromorphone, and oxymorphone. The rule also changed testing from MDEA to MDA.

The DOT’s five panel drug test screens employees for marijuana, cocaine, amphetamines, opioids, and PCP. All federal DOT employees must pass an initial screening for these substances and may be subject to future tests as a condition of employment, either on a random basis or in the event of an accident.

While the DOT is making their policy stricter, Maine has taken the opposite approach and is now prohibiting employers from testing for marijuana in pre-employment screenings and as a condition of employment. Since the state has legalized marijuana for recreational purposes, lawmakers feel that employees shouldn’t be punished for off-premise marijuana use.

There are limits to this change in state law, however. If employees work for the federal government, they will still be bound by federal laws regarding drug testing. Employers may also test for marijuana if there is probable cause or suspicion that the employee used marijuana on company time, such as if an accident or injury occurs.

Since THC can stay in the body for up to several weeks, it is currently difficult to distinguish whether an employee was under the influence of marijuana while at work or if their use occurred on personal time. At least one company is working on developing tests that would be able to detect whether an employee has used marijuana within a few hours of taking the test.

Some employers have decided to relax drug policies for a different reason than changing laws: a tightening labor market. According to Quest diagnostics, failed drug tests reached a 12-year high in 2017, meanwhile the unemployment rate is steadily decreasing and fewer new employees are entering the job market. With fewer candidates to select from, some employers are now failing to see the merit in placing another hurdle in the way of employing qualified applicants.

If you decide to make changes to your drug testing policy, your HRIS may be helpful in analyzing the impact of those changes. Use reporting functionality to gauge whether your new policies result in lower new employee turnover, fewer vacancies, or an increase in incidents.

If your current HR software isn’t capable of providing you with analytics, we can help you find a new and improved product. Visit our software match page to get started. 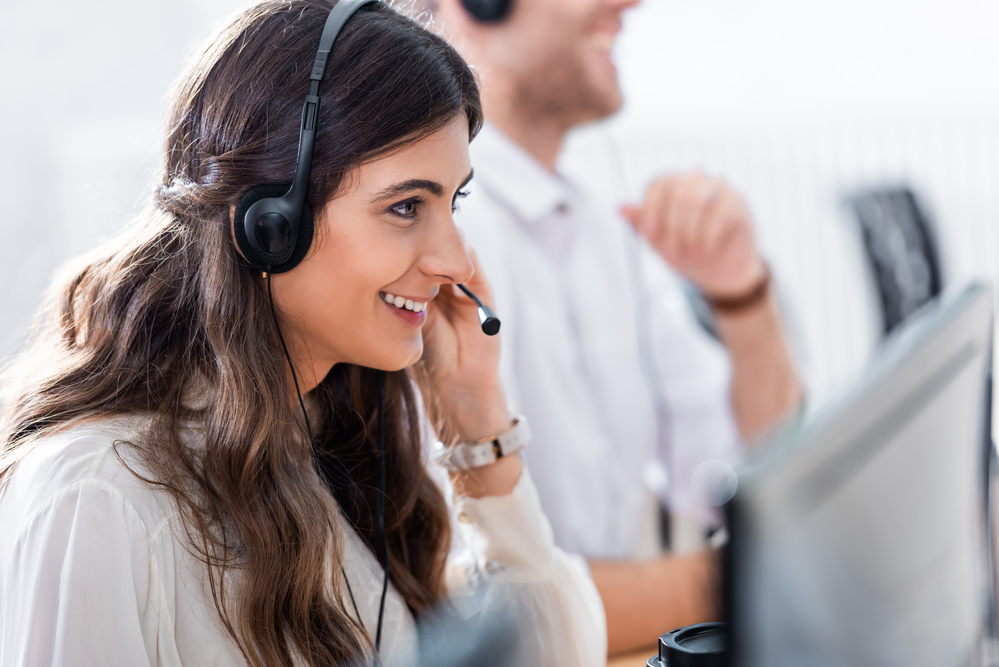 The Importance of Customer Service When Selecting a HRIS

Customer service is an essential component of any business. Good customer service creates loyal customers who will return time and again for more purchases. Plus, it’s a good idea to invest in customer service even in times of economic struggle. It’s a lot easier to retain current customers by keeping them happy than it is …

Mastering the Art of Conflict Resolution in the Workplace

In any business in which there is a chance for interaction, whether it is between peers or between employees and customers, there exists the potential for conflict. Conflict is a natural occurrence that is bound to happen from time to time and may even be very helpful if handled correctly. Unfortunately, conflict can cause stress …

There’s no doubt that the COVID-19 pandemic has left a mark on every individual and every organization around the world. During this time, heroes have emerged and taken on the extraordinary duties to keep things running as close to normal as possible.  As the first waves of the illness reached American shores, the biggest priority … 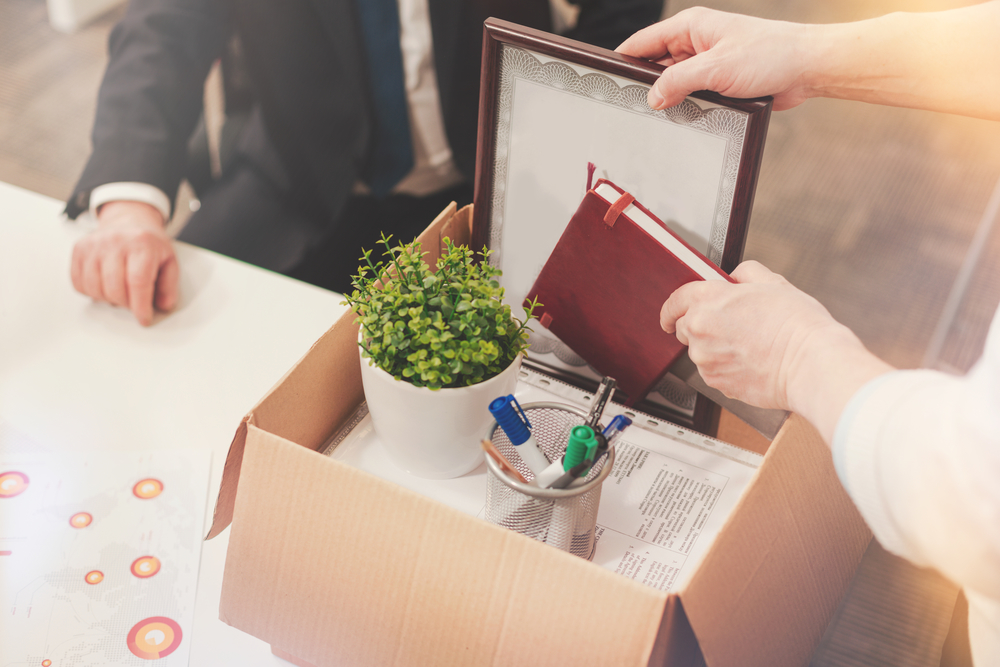 What to Do When an Employee Quits Suddenly

Whether your company is large or small, having an employee suddenly quit can be trying. Even if the employee submits a two-weeks’ notice, hiring and training a replacement can take a lot longer than that. This can increase the burden on other employees or leave you, the employer, in the lurch. What can cause employees …

Which HR Certification is Better – HRCI or SHRM? What Questions You Should Ask References for a New Hire Are Employee Loans a Good Idea?