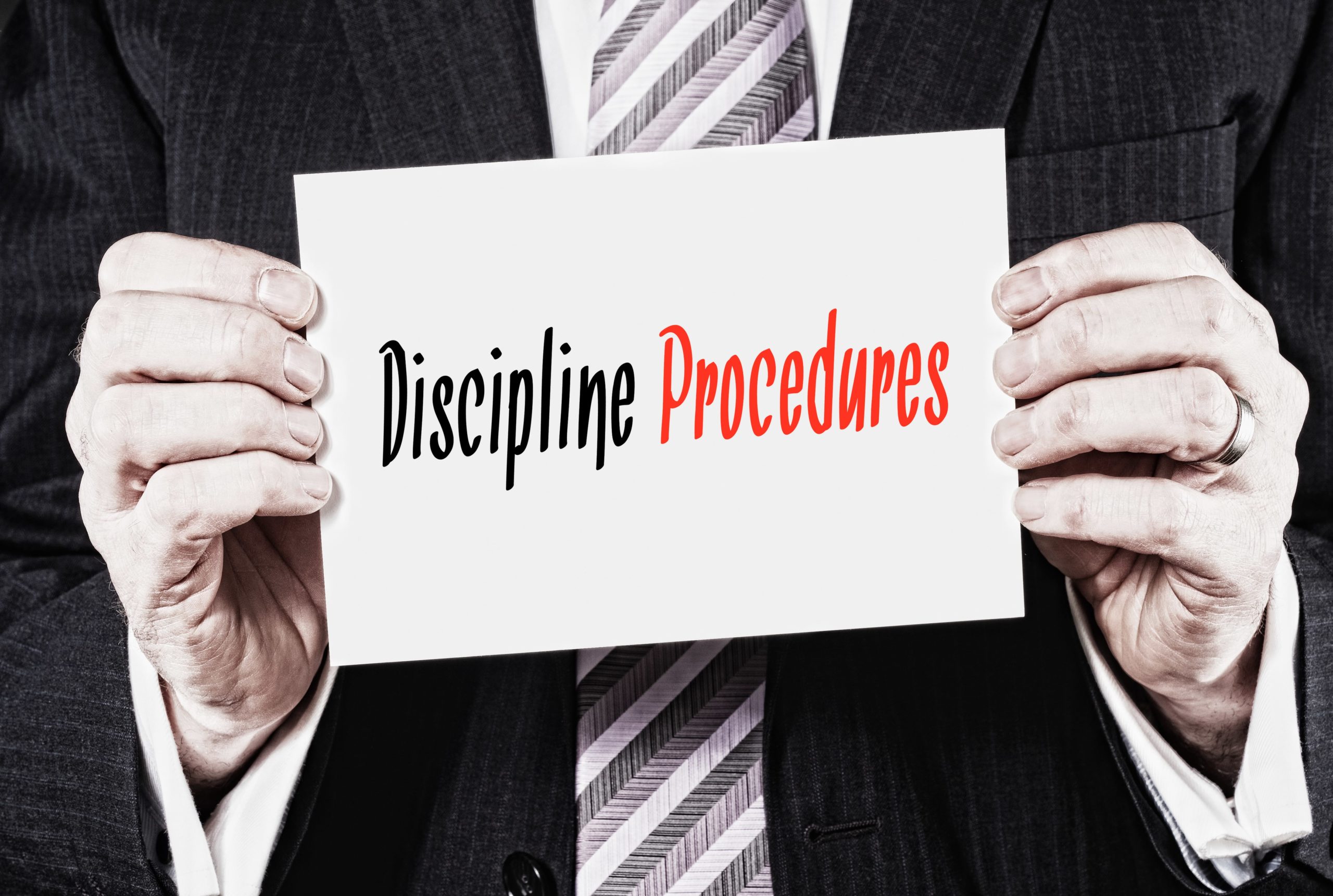 Progressive discipline is a standard disciplinary format that has been used in many workplaces in all industries for years. It is important for most workplaces with employees to make sure that there is a disciplinary formula in place that is understood in order to discourage employees from undesirable behavior. Progressive discipline can help to accomplish that goal, but there are some disadvantages to the system that should be considered along with the advantages.

What Is Progressive Discipline?

Progressive discipline is a disciplinary system in which employee performance or behavioral issues are punished by a range of disciplinary measures that start mild and progress to severe. The range of punishments depends on the nature and severity of the offense and also the number of times the offense has been repeated. For example, tardiness would warrant a mild disciplinary measure, such as an informal reprimand, but repeated tardiness would result in progressively more severe punishments, leading up to eventual termination. However, a serious offense may warrant a more severe punishment right away instead of progressing through a series of milder punishments first.

How Do Progressive Discipline Systems Work?

Progressive discipline systems usually have anywhere from three to five steps. After an employee displays some minor undesirable behavior, like being a few minutes late, a verbal warning is given. If the behavior is more severe or if multiple infractions have occurred, the next step in progressive discipline is to give a written warning. If the behavior continues after the written warning or if issues are more serious, employees may be suspended, put on probation, or terminated.

Progressive disciplinary systems offer many benefits to companies. Not only do they provide employees with the opportunity to learn from mistakes, but they also provide a paper trail for each disciplinary action. This means that companies can prove that appropriate disciplinary measures were taken every step of the way so that if a former employee claims to have been unjustly fired, the company can prove that the termination was justified.

One advantage of progressive discipline is that it provides all employees with a clear outline of what to expect if rules are not followed or if performance is not up to standard. This can create a culture of consistency and fairness, as long as it is executed properly. Morale may be increased when employees know that they will not be fired for a small issue and that the poor performance or behavior of others will be addressed.

Progressive discipline provides a way for employers to address employee behaviors and performance issues in a way that will command their attention. Employers or managers can speak to employees about what actions can be taken to resolve the issues and can receive feedback from the employees about what can be done to make it easier to avoid the issues that are occurring.

Progressive discipline automatically creates a documentation trail that can be very helpful if the coaching and disciplinary action do not help to correct the behavioral or performance issues and the employee has to be terminated as a result. Having a documentation trail can protect a company against legal action if an employee tries to sue for wrongful termination.

Despite its many benefits, progressive discipline also has some downsides. However, these disadvantages can be avoided by developing the right disciplinary program. It’s important to ensure consistency so that employees don’t think they’re being treated unfairly. At the same time, the system should be flexible so that more severe offenses are met with more severe punishments.

May Appear Unfair at Times

Every incident and every employee is different, so sometimes what may seem like the same behavior or performance may actually warrant very different consequences. When an employee has been chastised for behavior and then sees another employee not be chastised for the same behavior, it can breed resentment and appear that the system is unfair. It is important to retain consistency as much as possible with any discipline system.

For some companies, progressive discipline is just too time-consuming or all-around impractical. If there are only a few employees in a company, it may make more sense to simply fire an employee that cannot perform to standard or that shows disciplinary problems, rather than going through a progression and expending resources. For other companies, a more understanding and less formal approach may work better.

One of the main features of a progressive disciplinary system is that there are steps of increasing severity of the problem continues. An infraction may begin with a warning, but then if the behavior continues, build up to more severe consequences over time. Your company may also want to have different steps for different levels of infraction so that there are more severe consequences for the first offense of a more serious problem.

A written warning is more formal than a verbal warning. A written warning should be given if an employee doesn’t take steps to fix the problem behavior. Depending on the nature of the infraction, multiple written warnings may be appropriate before escalating to the next level of disciplinary action.

If written warnings have not solved the behavioral or performance issue, creating a performance improvement plan, or PIP, is the next step. A PIP’s ultimate goal is to address the problem and is a plan for what the employee needs to do to rectify the behavior. The plan should also include the consequences that will result should the employee fail to address the problem behavior.

After the company has exhausted the written warnings and has created a PIP, it’s time to take the next step if the behavior doesn’t improve. Suspension is typically only for severe behavioral issues that require a severe response or for situations in which investigations must take place. Suspensions can be either with or without pay, depending on the situation, and can also be the final warning for an employee. Employees who are suspended should be made aware that the next step is termination.

Termination should be the last resort for disciplinary issues. It’s not desirable, but may sometimes be necessary if an employee’s behavior does not improve. Every step prior to termination should have been thoroughly documented. Documentation is especially important for legal reasons if termination does become necessary. Depending on the location, companies may be required to show just cause for termination and thorough documentation will help companies prove that justification.

How to Make Progressive Discipline Effective

It’s important for a progressive discipline system to be consistent. If employees see the disciplinary system applied unevenly, morale can suffer. Employees will think that favoritism is involved or fear that they may not be allowed the same opportunities as other employees. At the same time, the system must also be flexible to be effective. Tardiness and theft from the company aren’t equal offenses and shouldn’t necessarily be treated as such. More serious offenses may need to start with more serious consequences, such as fewer written warnings, or starting directly with a PIP.

The important thing is to be consistent with how the disciplinary system affects all employees. The same rules should apply to everyone equally and change only for the nature of the offense rather than for the person or position. It’s also essential to communicate effectively with your employees.

In order for progressive discipline to be effective, communication must be clear. Employees must know exactly what is expected of them every step of the way. Employees can’t address problem behaviors without knowing first what they are and what steps they should take to improve. Similarly, the steps of progressive discipline should also be clear about what the consequences will be if the employee does fail to improve.

The progressive discipline system itself should also be clearly communicated to employees. They should know from the beginning what will happen if they ever have any performance or behavioral issues in the workplace. That way, employees will be less stressed about making a mistake. They’ll know that they won’t get fired for a first offense and will have opportunities to learn from mistakes.

Is your company looking for a HRIS to manage employee documentation? We can help you find the software that will best fit your company’s needs. Stop by our HR software match page to get started. 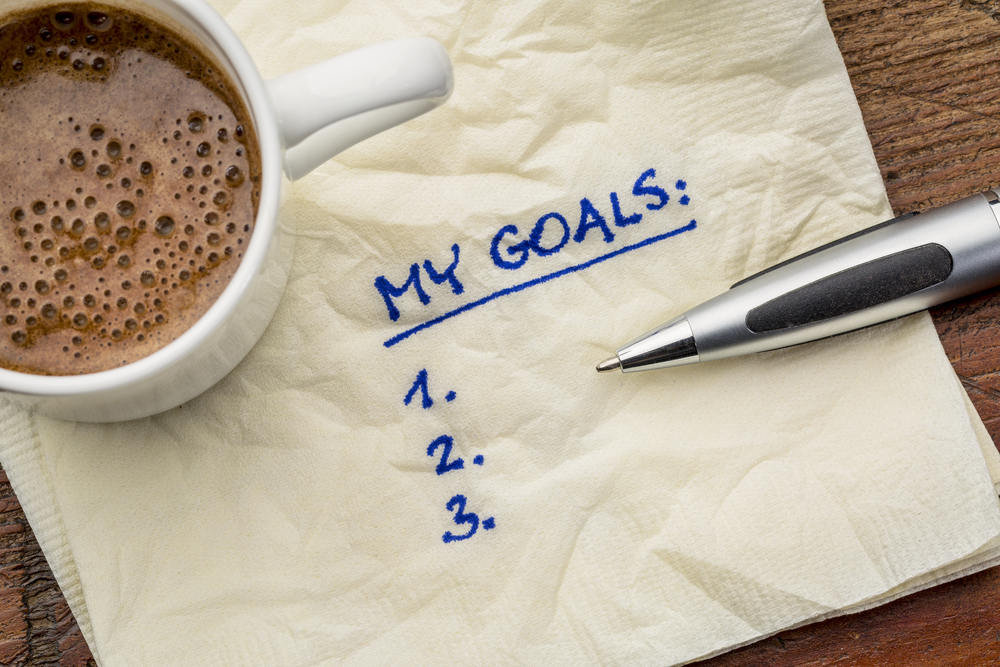 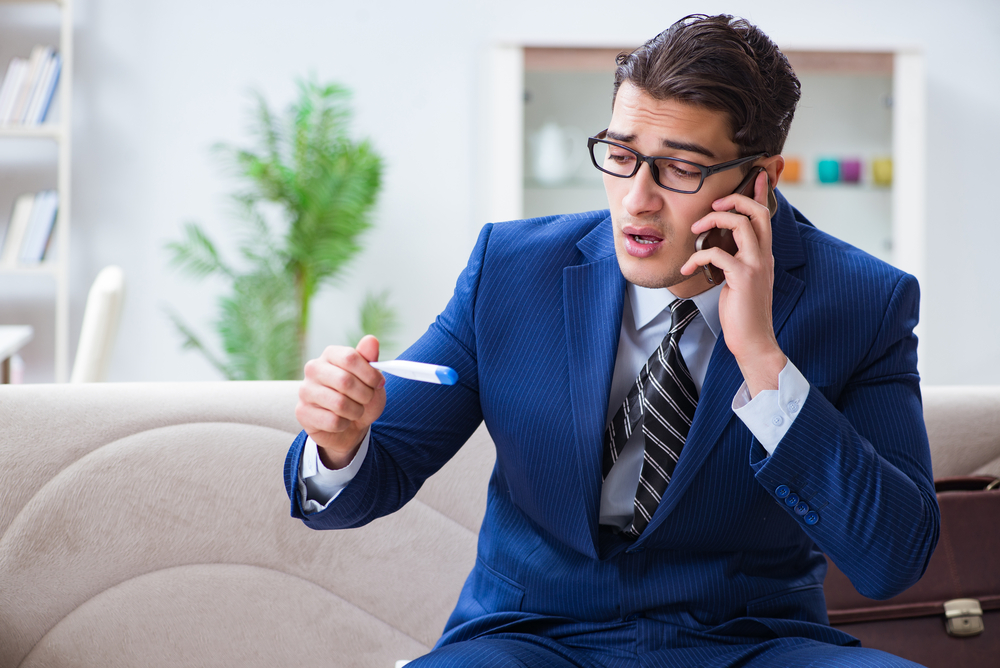 How to Prevent Employees from Faking Sick Days

Flu season is right around the corner, and with it, employees calling in sick. Not all of these call-ins will be real, however. Up to 40% of employees actually call in and pretend to be sick in order to get the day off. For some companies, this can affect productivity and the ability of the … 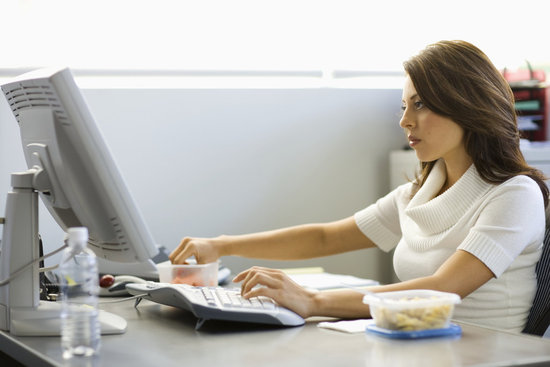 Human Resources can be a lonely post; especially in smaller organizations where the HR department may be made up of one or two people.  We’re either formally or informally supposed to keep employees at a healthy distance because we help our companies with the following: 1. Employee relations including investigations and progressive discipline. 2. Performance evaluations (writing and … 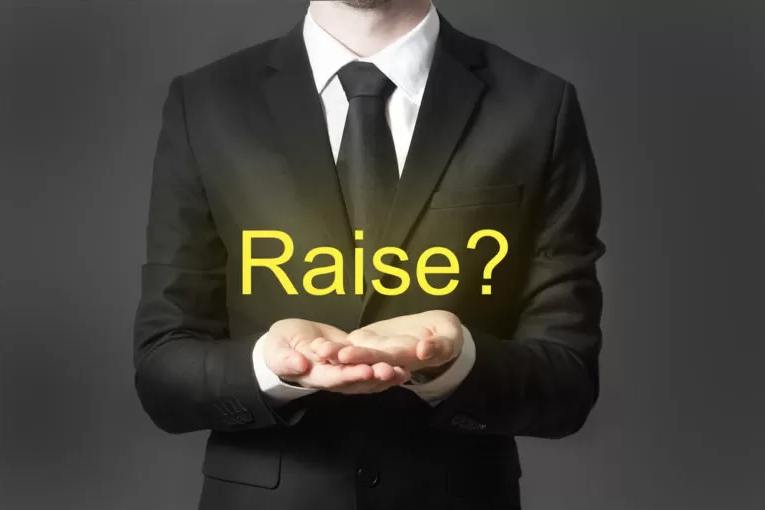 When Should You Give Your Employees a Raise?

The best asset of any company is the employees. While employees leave for a wide variety of reasons, the pay is a major cause of employee turnover. Employees who feel that they aren’t valued by the company or paid enough for their positions tend to search for other jobs. It’s essential to recognize employees as …

What is the Role of an HR Analyst within an Organization? The Dangers of Workplace Gossip What to Do if an Employee Is Stealing