Business jargon can confuse and alienate employees while hampering productivity more often than it helps. 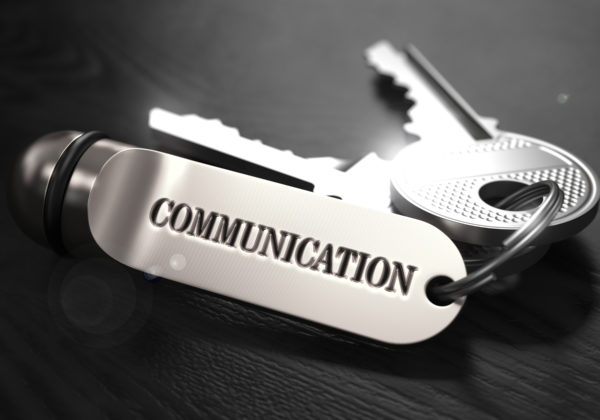 Using business jargon in the office is a common practice in workplaces near and far. Some employers and even employees feel like using fancy terms or making up acronyms is savvy or creates some sort of comforting insider feel in the workplace. Unfortunately, business jargon confuses and alienates employees while hampering productivity more often than it helps.

In many cases, phrases have become so bastardized or are used in such strange context that employees have no idea what to make of them. Phrases such as “break down the silos” or “tee it up” may cause some employees to draw a blank. Even worse, confused employees may recognize the unfamiliar wording as a cliché but not understand what it means, so they may be embarrassed to ask and actually discern what they were meant to take from the phrase.

In some cases, phrases may be used so often that their users fail to realize that the meaning or context behind the phrase is actually highly offensive. “Open the kimono” is one such phrase that refers to sharing all information equally, but that could be taken in a very wrong way by employees that don’t understand. It is best to simply avoid the figurative language and stick to literal meanings whenever these types of phrases come to mind during business conversations.

The billionaire businessman Richard Branson says that for a long time, he didn’t understand the difference between “net” and “gross.” This illustrates the point that even those that are highly competent may not understand certain business terms well enough to make effective use of them. Employers and managers should attempt to use simple language and explain things as clearly as possible, asking employees without judgment if everything is understood.

Acronyms can be extremely tempting to use, as text and instant messaging has made hundreds of different acronyms commonplace. “OMG,” “LOL,” and “BRB” are a few that have somehow made their way from the written word to the spoken word. Unfortunately, not everyone understands the meaning behind even the most common acronyms, so using an acronym like “LOL” that means “laugh out loud” and having someone interpret it as “lots of love” can cause issues in the workplace.

A few of the most commonly used phrases in the workplace that should be avoided include:

The Beauty of Simplicity

Employers should avoid using jargon or clichés and should encourage managers to avoid using them, as well. Striving for clarity and simplicity in directions, requests, inquisitions, and goal setting will help to ensure that everyone is working towards the same goals. It will take time if everyone has become used to using jargon, but the workplace may experience improved communication as a result.