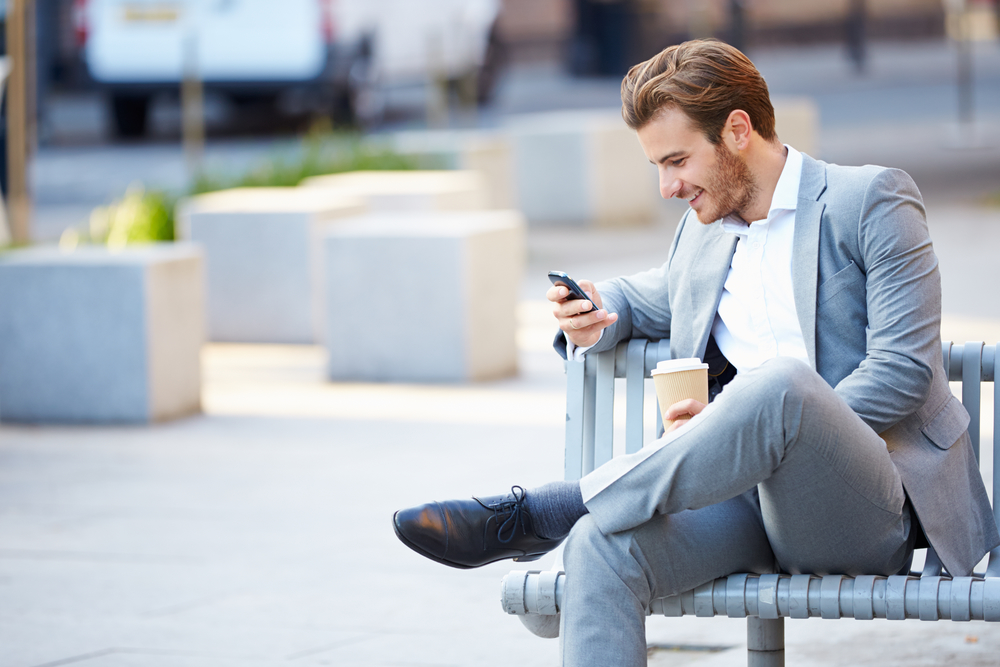 As of 2019, 96% of American workers own some sort of cell phone, making it highly likely that every employee in your workplace brings a mobile phone to work every day. Cell phones have become an extension of ourselves; through a single device, we constantly stay connected to our friends and family and carry around our planners, calculators, flashlights — our lives, in many ways — in our pockets.

Modern cell phones have changed the way we work. We can use them to instant message a coworker, conduct competitor research, reference HR resources, and even communicate with clients. Has your company cell phones policy been updated to reflect the way cell phones are used these days? Chances are, if you’re completely restricting cell phone usage in the workplace, your phone policy needs to be dusted off and overhauled.

If this is the case for your company, don’t worry — we’re here to show you how to update and implement an effective cell phone policy at work.

Banning cell phones on work property or completely restricting cell phone use at work is no longer realistic for the modern workplace. Not only are people’s smartphones used as a wallet, a watch, and a calculator — they also contain work applications. Some employees use them for scheduling their day, scanning documents, researching, taking notes, listening to music to boost productivity, and even communicating with clients. For this reason, some companies have even begun to provide cell phones for work-related use.

Admittedly, there are many ways that smartphones can become distracting at work with all the games and social networking apps, but it’s not usually effective to implement strict policies for cell phones in the workplace. When such practices are implemented, this kind of micromanagement of employee cell phone use may have an adverse impact on employee loyalty and company culture.

Surveys have shown that more than half of employers THINK cell phones are the biggest detriment to productivity, but in actuality, work computers with an internet connection have proven to be just as distracting, according to Career Builder. In their 2017 research, employers reported that gossip among coworkers takes up nearly the same amount of an employee’s day as social media, and snack breaks aren’t far behind!

One study even demonstrated that cell phones boosted productivity by 34%, as some people used them during their break time to help their mental health — perhaps by playing a game to blow off steam, or touching base with a spouse. The employee can then return to their work duties recharged and ready to hit the ground running.

The sweet spot may be allowing employees to have their cell phones and to use them in some capacity, but you’ll need to identify exactly how cell phones should and shouldn’t be used while at work in your company’s cell phone policies. (More on this below.)

When employees work with sensitive information or have access to materials that should be kept private for whatever reason, cell phones increase the risk of security breaches. Restricting cell phone use, for this reason, may not be the best approach, however. Remember that employees are already being trusted with the information or goods and simply make it clear that it’s not okay to take pictures or share certain aspects of work in a public way.

When employees are trusted to make choices regarding their phone use at work, it can promote better relationships and an overall culture of acceptance. Giving employees a little freedom can improve job satisfaction and loyalty while also allowing employees to work in the way that best suits them. A little respect can go a long way.

On the matter of cell phone use at work, Nancy Flynn, the Director of the ePolicy Institute of Columbus, Ohio, said, “I definitely think that employers need to be sensitive to the fact that cell phone use is now the primary way we communicate, but you want to have a policy in place to protect your organization’s assets and reputation.”

Instead of strictly policing cell phone use, it may be more effective to create smart policies regarding their use. An effective company phone policy would give employees the freedom to take a personal call or look something up, while deterring them from burning through company hours on Instagram.

If you’re not sure what a smartphone policy should look like, take a moment to think about your vision for the workplace and how a new phone policy can help your company achieve that vision. Express to your employees what your expectations are regarding their cell phone usage in clear, unambiguous writing so there are no gray areas left up to the interpretation of the individual.

Here are a few examples of what your smartphone policy could look like, items it could include, and the specific language that should be used in writing it:

How to Create a Cell Phone Policy for the Workplace

When beginning to draft a cell phone policy, managers, IT heads, HR personnel, and lawyers (in regulated industries) should all put their heads together and create a mobile phone policy that addresses the specific needs of the workplace in question. It can be as brief or as detailed as you want it to be; cell phone policies will look different based on the industry, but we’ve provided you with some general direction for constructing your own policy.

Asking yourself about your workplace’s most common hurdles to productivity and morale can guide you as you decide what guidelines to put in place. For example:

Industries like publishing and marketing that communicate heavily with people outside of their organization, for example, will probably have more lenient phone policies than those in other industries.

Include Phone Etiquette Guidelines for Your Workplace

Phone etiquette will be a little different for various job positions, but in general, it’s good to remind employees of basic courtesies regarding phone usage in the workplace, such as:

Most workplaces, such as retail, need to limit phone usage to some degree for the sake of productivity. When you do, set specific times and places for cell phone use. For example, mention in your phone policy exactly when calls and texts are appropriate and include a duration limit. If you feel that it’s necessary, you can also list exceptions to the rules and who to speak to about them.

Include Safety and Liability Guidelines

Cell phone use at work can have an adverse effect on other employees. Say, for example, an employee took a selfie with someone on his team and posted it on the company’s social media page. What he didn’t realize is that the woman he caught in the background of his photo did not consent to be photographed or to have her picture posted. This can create a liability for the company, so be sure to enumerate guidelines for cell phone capabilities such as camera use and microphone recording in public.

One of the keys to an effective cell phone policy at work is equal and consistent enforcement. Keep your phone policy current and hold regular training on it so that it’s always fresh in the company’s mind. Consider having employees review it and sign it annually to indicate their understanding and agreement to comply with any changes in terms. Explain any disciplinary action that will be taken for breaking the rules of the policy, and apply these measures equally and fairly to all employees. 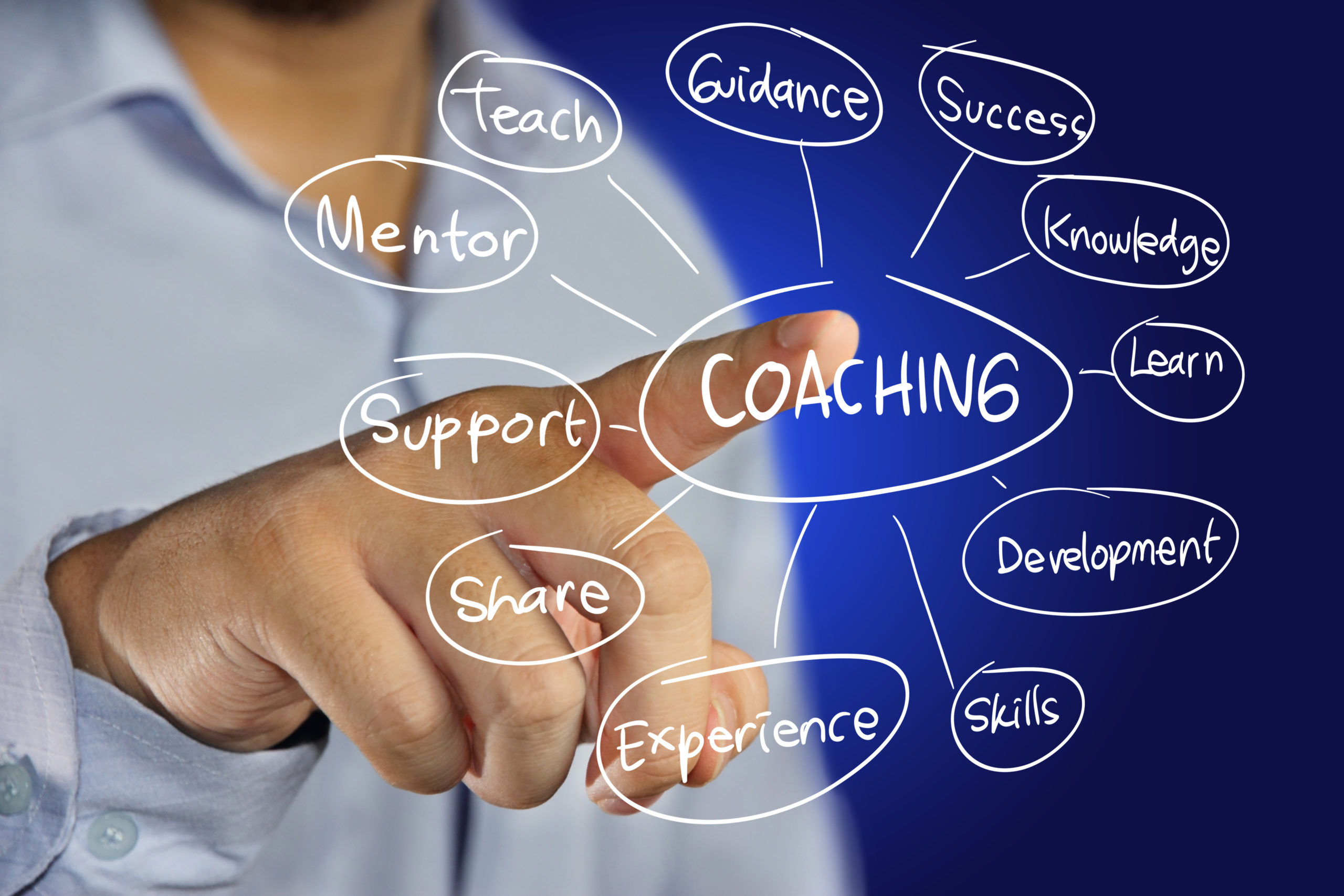 Can Technology Help with Knowledge Transfer?

No matter how low your company’s turnover rate is, you’ll eventually have to face employees leaving. Some employees may find better offers elsewhere. Others may change departments within your organization. Others will retire. It’s important to have a plan for transferring what your experienced employees know to newer employees. This can help preserve their experience … 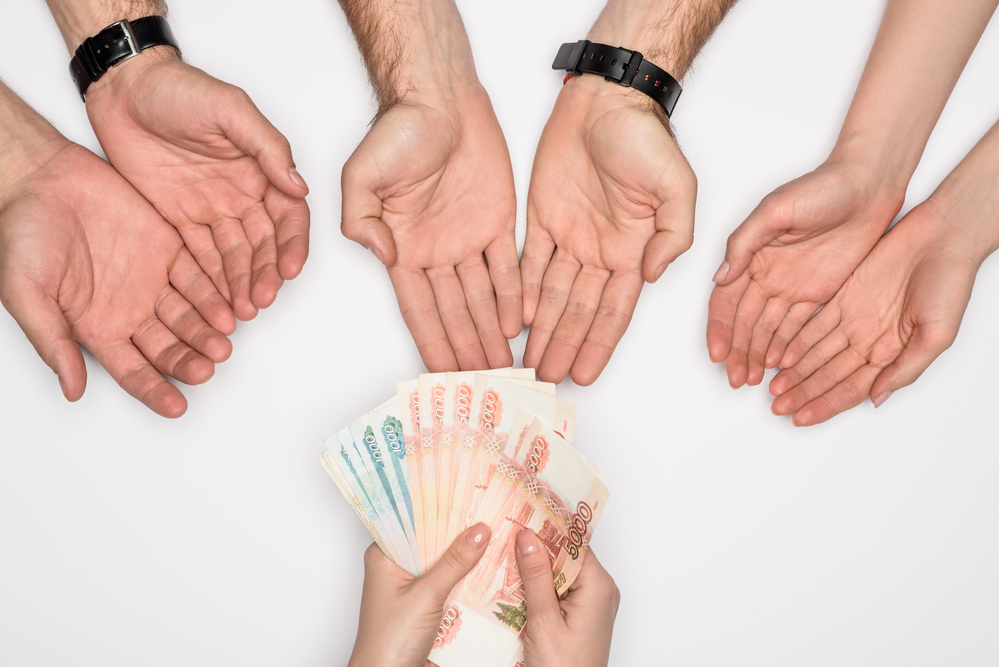 What Is Profit Sharing and Should Your Company Offer It?

It’s important to reward your employees for a job well done. It’s common for companies to offer year-end bonuses to their employees for this reason. Many employees come to rely on them as a part of their salary. However, offering bonuses can become problematic during an economic downturn. If your company cannot offer the usual … 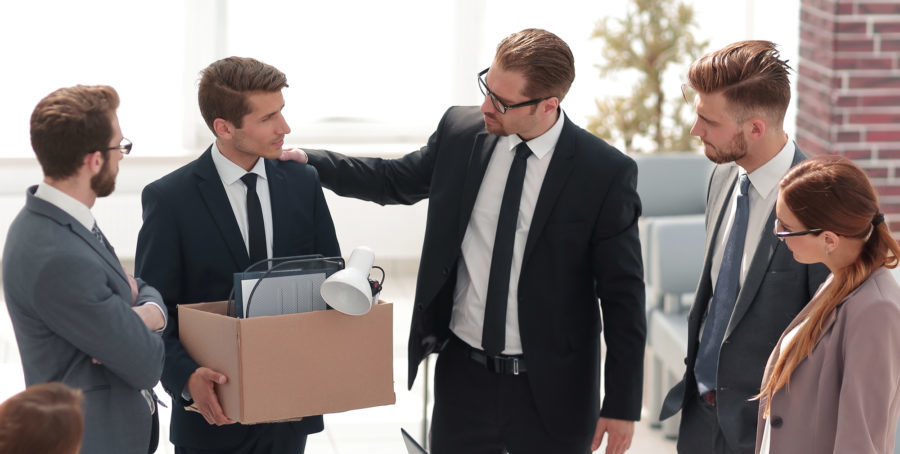 How to Keep Your Best Employees from Leaving

Employee turnover is expensive. It’s often estimated to cost between six and nine months of the employee’s salary, but when calculating in the cost of advertising for a replacement and the onboarding process, it can end up being much more. In addition, there are time and morale costs as it can take new employees years … 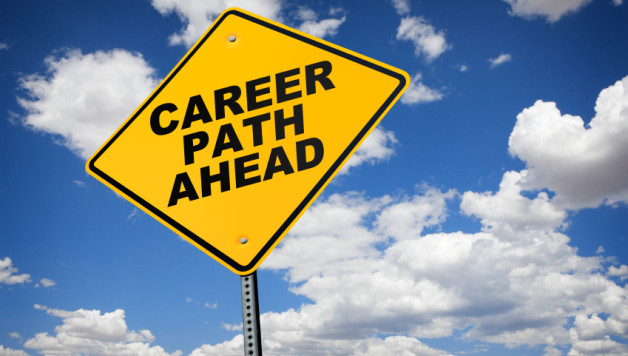 8 Ways to Break into a Career in HR

According to Onet online, the field of human resources is expected to see faster than average growth in the coming decade and human resources positions pay more than the national average. For these reasons many people are considering transitioning to careers in human resources. For those who are trying to find that first human resources …

Should You Hire Family Members? What to Do if an Employee Is Dealing with Personal Issues Top 10 HR Associations to Advance Your Career