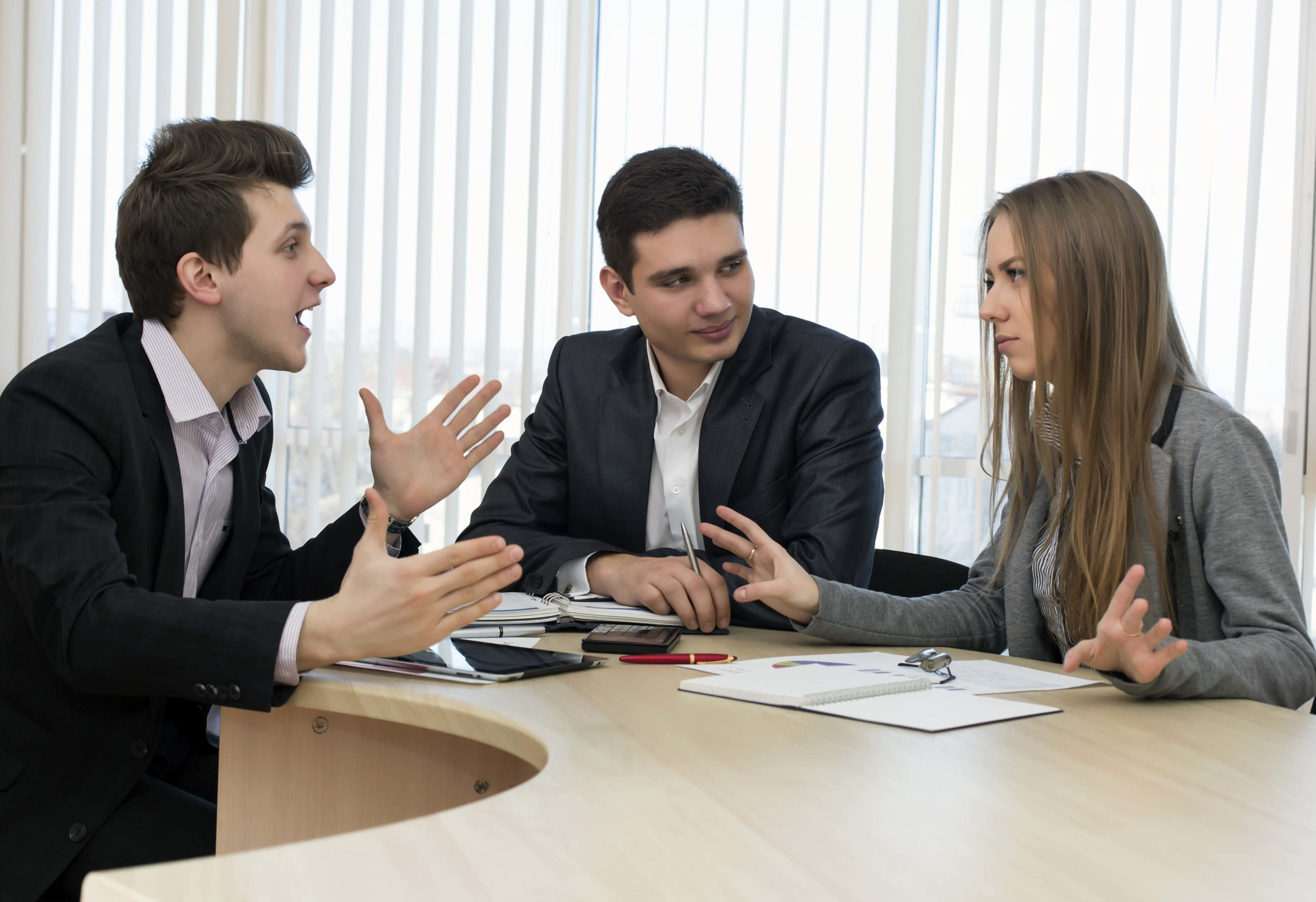 In any business in which there is a chance for interaction, whether it is between peers or between employees and customers, there exists the potential for conflict. Conflict is a natural occurrence that is bound to happen from time to time and may even be very helpful if handled correctly. Unfortunately, conflict can cause stress for even the most brilliant leaders.

When Should a Manager Intervene in Workplace Conflict Resolution?

No workplace is going to be made up of only people who think the exact same way. While the company can benefit from having many different perspectives, sometimes employees may butt heads. Sometimes, conflict in the workplace resolves itself and employees work out disagreements amongst themselves. Sometimes, however, a manager’s intervention is required. If managed correctly, the conflict can actually help everyone involved grow.

It may be difficult to determine when a manager needs to step in. Waiting to intervene can give employees the opportunity to resolve the conflict themselves. However, it’s also important to not let the conflict drag on for too long. Managers can use productivity as a benchmark for when to get involved in conflict resolution in the workplace. If a conflict has escalated to the point where the productivity of either the employees involved or others in the office is suffering, it’s time to step in.

Managers observing any of the following signs should intervene:

Dos and Don’ts When Mediating in Conflict Resolution

The following tips may be helpful in mastering the art of how to resolve conflict at work, or in some cases, the art of defusing conflict before it even begins. These tips may be helpful when delivering constructive criticism to employees, defusing tensions between two employees, or even when dealing with customers that become upset. In fact, these tips may even work when dealing with relationships outside of the walls of the office.

When asked about her thoughts on “brutal” honesty, the author Elizabeth Gilbert said, “Honesty without kindness is not worth the price you pay for it.” When “honesty” is delivered without compassion or empathy for the person receiving it, it often falls on deaf ears. Defensiveness takes over and the person receiving the criticism feels the need to defend themselves, rather than focusing on solving the problem and restoring order.

Do Listen to What the Other Party Is Saying

The best way to persuade others is to make them feel like you truly understand where they are coming from. Listening with open curiosity to what they are saying, asking questions, and repeating back what they have said in a different way often helps to make others feel heard. When the person on the other side of a conflict feels that you have truly heard them out, they will be much more likely to hear what you have to say.

Blaming another person for the way something turned out is a surefire way to begin an argument or keep a conflict going. Instead of placing blame, try to understand the perspective of all parties involved in the conflict (including yours if you are involved in the conflict and not just acting as an outside mediator.) Having a rational and well thought out conversation that is devoid of blame will usually be much more productive than a conversation in which someone is being faulted for their actions.

Don’t Put Off the Conversation

Do Gather the Facts Beforehand

During heated and critical moments, our brains often go AWOL, leaving us poorly prepared to articulate our points. Gathering facts and writing things down before having an important conversation is a good way to make sure that you will not draw a blank when the time comes. In many cases (especially in business,) it is also a good idea to try to stick to the facts, rather than bringing emotions into the equation.

How to Mediate a Conflict in the Workplace

Get Both Sides of the Story

In conflict mediation, it’s important to gather all relevant details. Ask each employee for their version in an open-ended way to get them talking. Take notes as needed. Look for inconsistencies and where the stories do line up. You can also interview other employees who may have been witnesses to the conflict for a more objective point of view.

Decide on a Goal

The next step is to determine the goal of the mediation. Is it for the two employees to agree with each other? Is it to make one decision and then move on from there? Before you get into the mediation process, it’s important to identify ahead of time what the goal of the process will be.

Encourage Employees to See the Other’s Side

In the mediation, it may be helpful for the manager to encourage each employee to try to see the other’s point of view. By putting themselves in the other’s shoes, they may become more sympathetic and willing to compromise. This can also help employees avoid developing tunnel vision into their own side of the problem.

Conflict can actually be a good thing if it’s handled correctly. It provides opportunities for employees to learn from each other. Think about how the employees and the organization can benefit from the problem and focus on those potential benefits.

Plan for the Future

This isn’t the first and won’t be the last workplace conflict. You can use it to plan for the future, however, and think about how to avoid similar conflicts. The conflict is a learning experience for the company as well as for the employees.

Is your company looking for a HRIS to manage employee information and files? Let us help you find the software vendor that will best suit your needs. Stop by our Software Match page to begin your search. 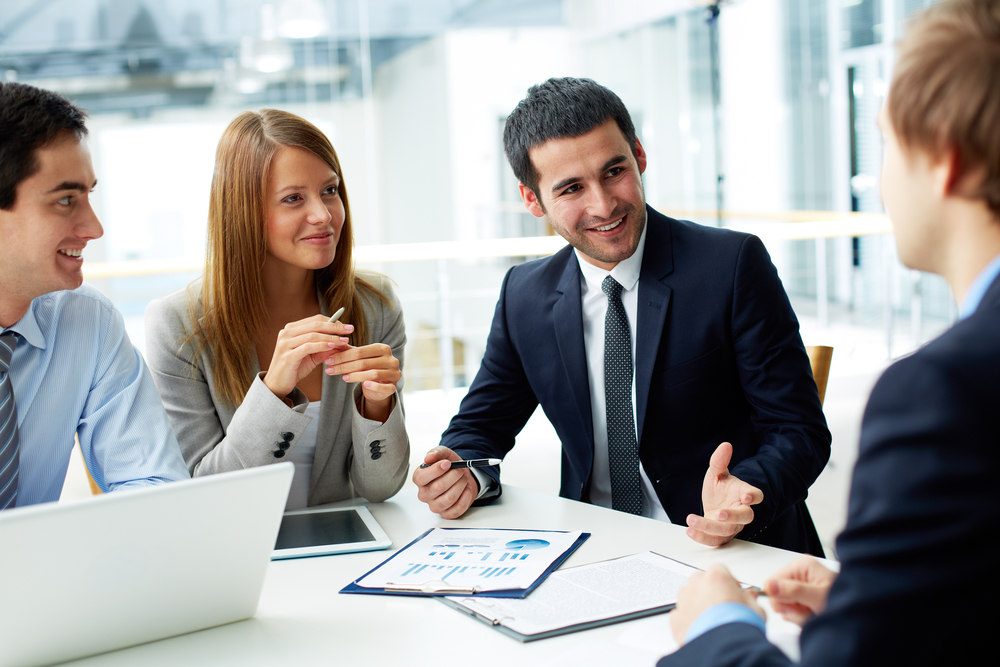 Most people need a job and most companies need employees. This simple equation seems like a recipe for success, but it gets complicated when both sides start to put expectations on the other. It’s obvious that everyone has to start somewhere, but how can unqualified candidates gain experience when every workplace requires experience to start? … 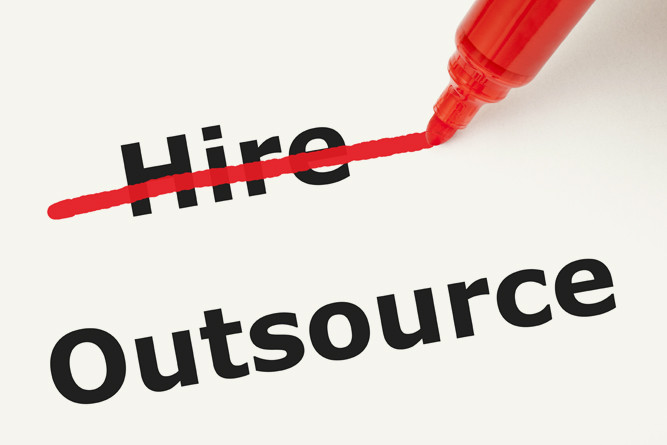 How Outsourcing Human Resources (HR) Can Help Your Business

Human Resources deals with a company’s most important asset – the employees. There is a multitude of different tasks an HR department must complete, such as recruiting, creating policy manuals, benefits administration, drug screening and more. Some things, like talent development, are better handled in-house. Other functions, such as payroll, can take time away from … 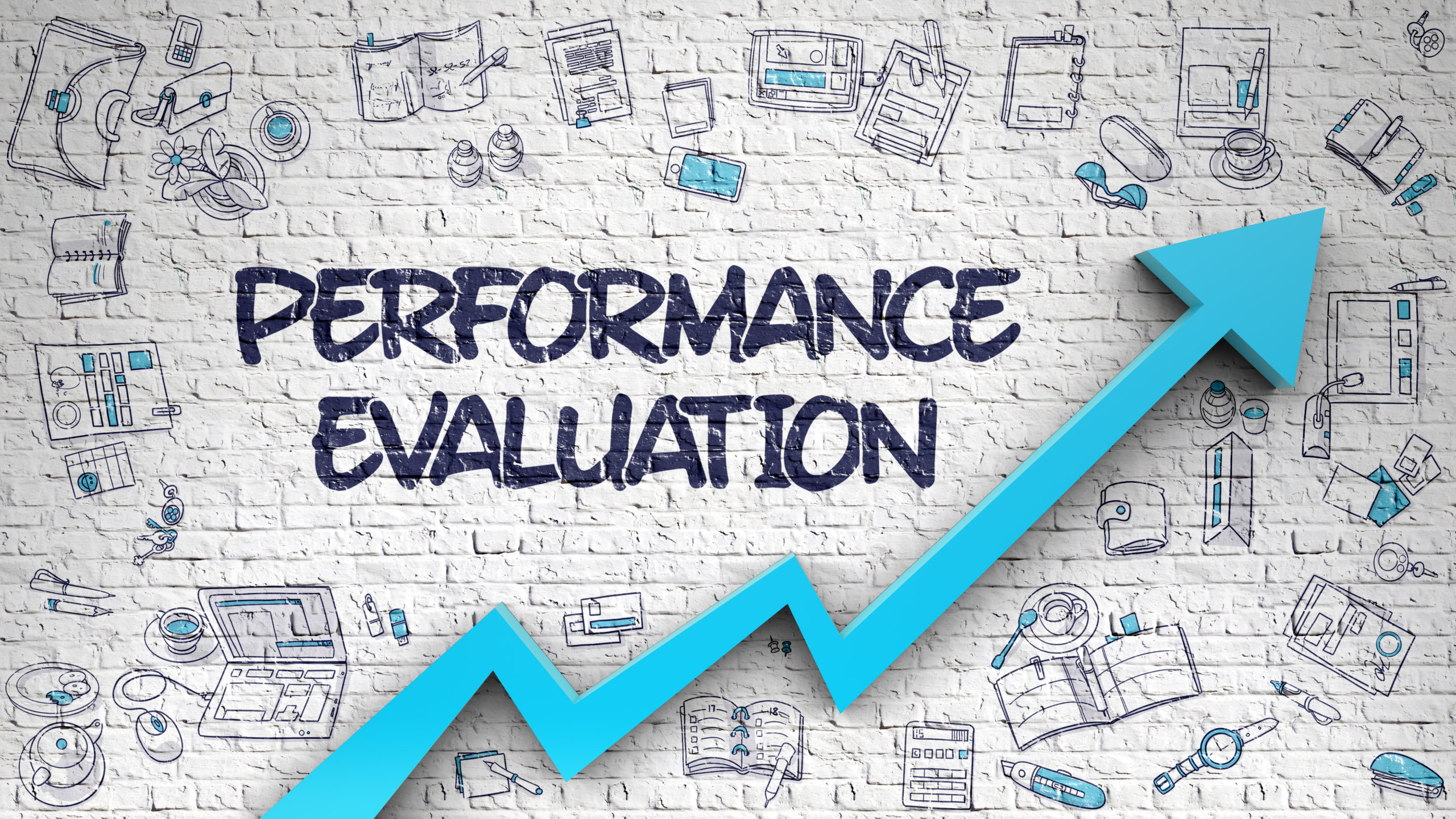 Many employees sweat their annual employee performance review, but such feedback opportunities are necessary for improving the workplace and making progress in personal and work-related goals and relationships. Performance evaluations, though sometimes nerve-wracking for employees and even bosses, can be helpful tools if used properly.  Below, you’ll find tips to help you and your team … 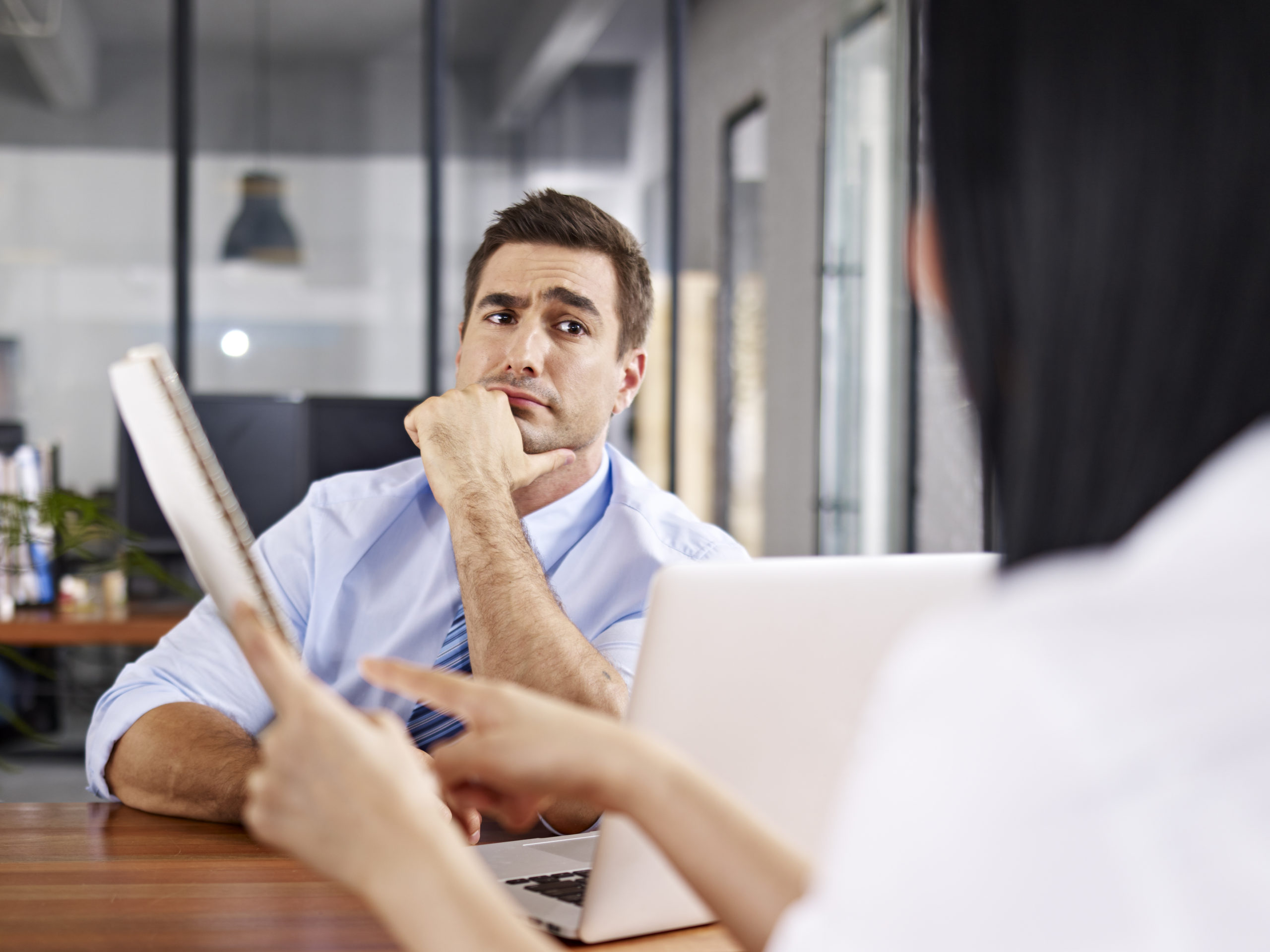 What Is Profit Sharing and Should Your Company Offer It? Can Technology Help with Knowledge Transfer? Exit Interview Questions That May Help Prevent Your Next Vacancy